Aim: To evaluate the remarkable increase in the incidence of multiple primary cancers (MPCs) in the
cancer database of Ege University Hospital (EUH).
Materials and Methods: The data recorded in CANREG from EUKAM, which is special computer
program, were grouped on the basis of WHO and SEER systems and analyzes were performed. In
statistical analysis, chi-square, General Linear Model, and Kaplan-Meier survival curves were used.
Log-Rank (Mantel-Cox), Breslow (Generalized Wilcoxon), and Tarone-Ware statistics were applied for
survival analysis. p<0.05 was accepted statistically significant.
Results: The total number of recorded cancer patients between 1992-2018 years was 124,321. The
proportion of patients with MPCs during the searched period was 5.1% (n=6,311). MPCs were
detected more common in men than in women (p<0.001).

There was an increase in the incidence of MPCs over years. MPCs were most commonly detected in 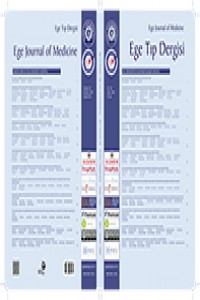 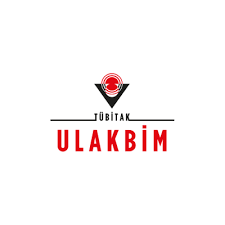 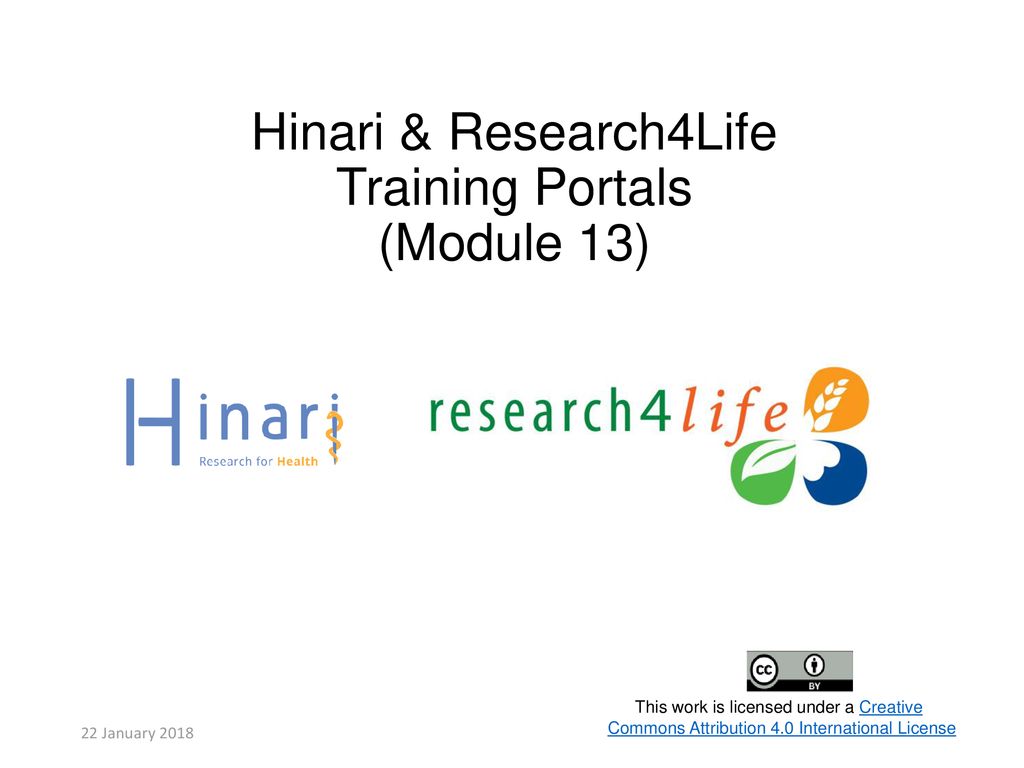